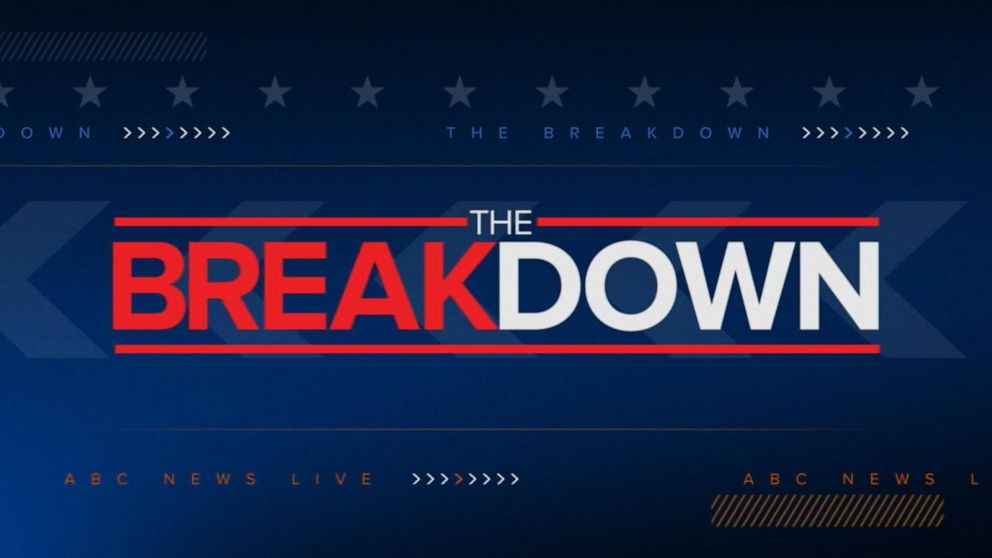 This transcript has been automatically generated and may not be 100% accurate.