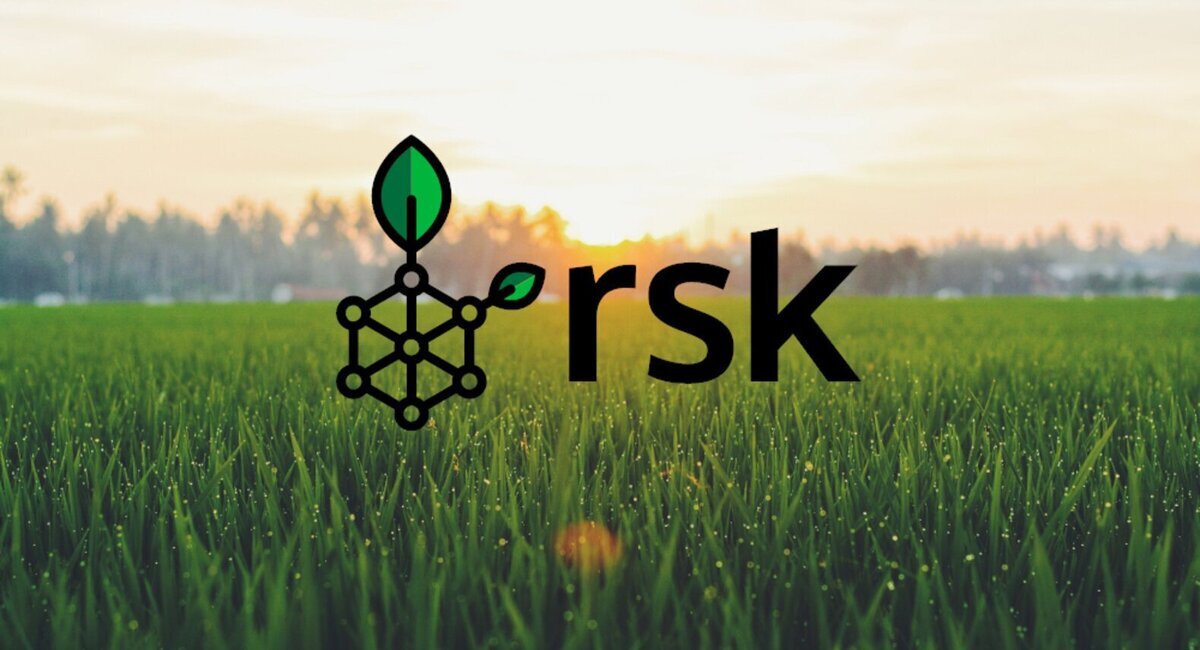 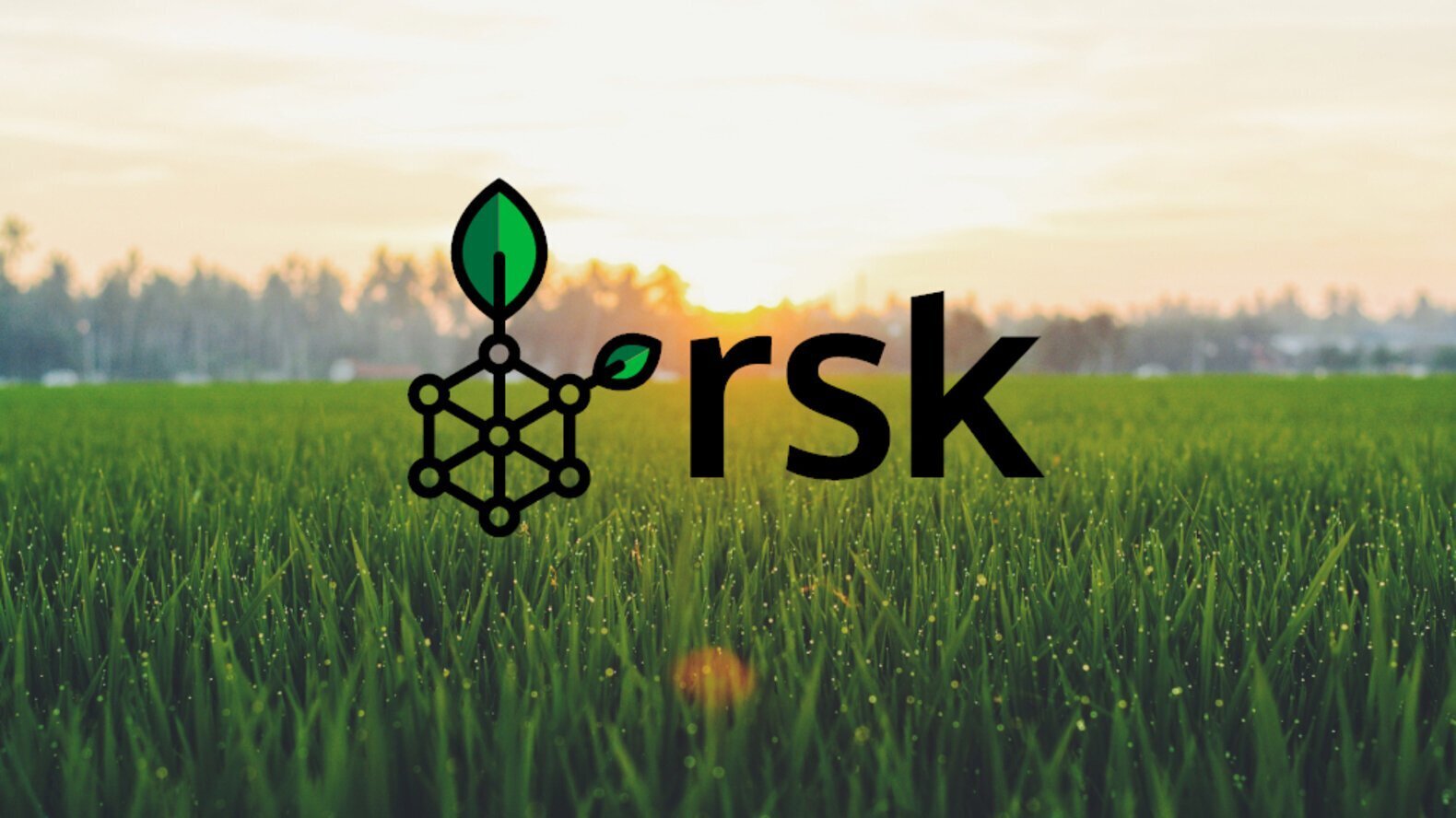 Decentralized finance (DeFi) is growing beyond Ethereum, and one beneficiary of this trend has been RSK Network, a smart contracts platform that leverages the security of the Bitcoin blockchain. Per the explorer.rsk.co block explorer, there’s now 1,493 RBTC on the RSK Network, representing the equivalent amount of BTC ($86.3 million in USD terms).

There’s now more BTC locked in RSK Network than in Lightning Network, the popular layer 2 solution which makes sending BTC much faster and cheaper. RSK Network now also has more than 50,000 active accounts and a net hashrate of 99 EHs.

RSK Network derives its security from being merged mined with Bitcoin – miners can use the same hardware they’re already using to mine Bitcoin to simultaneously also help secure the RSK network and earn rewards. In addition to bringing the power of smart contracts to BTC holders, RSK also offers a scalability boost, as it can handle around 100 transactions per second while remaining strongly decentralized.

The launch of Sovryn is providing a tailwind for RSK Network

The recent growth of the RSK Network has been catalyzed by the launch of Sovryn, a decentralized protocol where users can trade Bitcoin with leverage, or earn an income by lending and providing liquidity. Traders can go long or short on Bitcoin with up to 5x leverage, or perform simple swaps between BTC and other assets like the Dollar on Chain stablecoin.

Trading on the RSK-based Sovryn went live on April 13 and the project has received backing from influential crypto community member Anthony Pompliano, whose fund Pomp Investments led a $9 million investment into Sovryn from a consortium of investors.

Edan Yago, the co-founder of Sovryn, commented on the importance of layer 2 solutions to expand the reach of Bitcoin:

“Bitcoin is the center of gravity for the entire crypto economy. Layer 2 innovations will only increase its reach. When people think of Bitcoin Layer 2, most think of Lightning Network. Sidechains are a powerful complement to Lightning and are gaining remarkable user traction.”