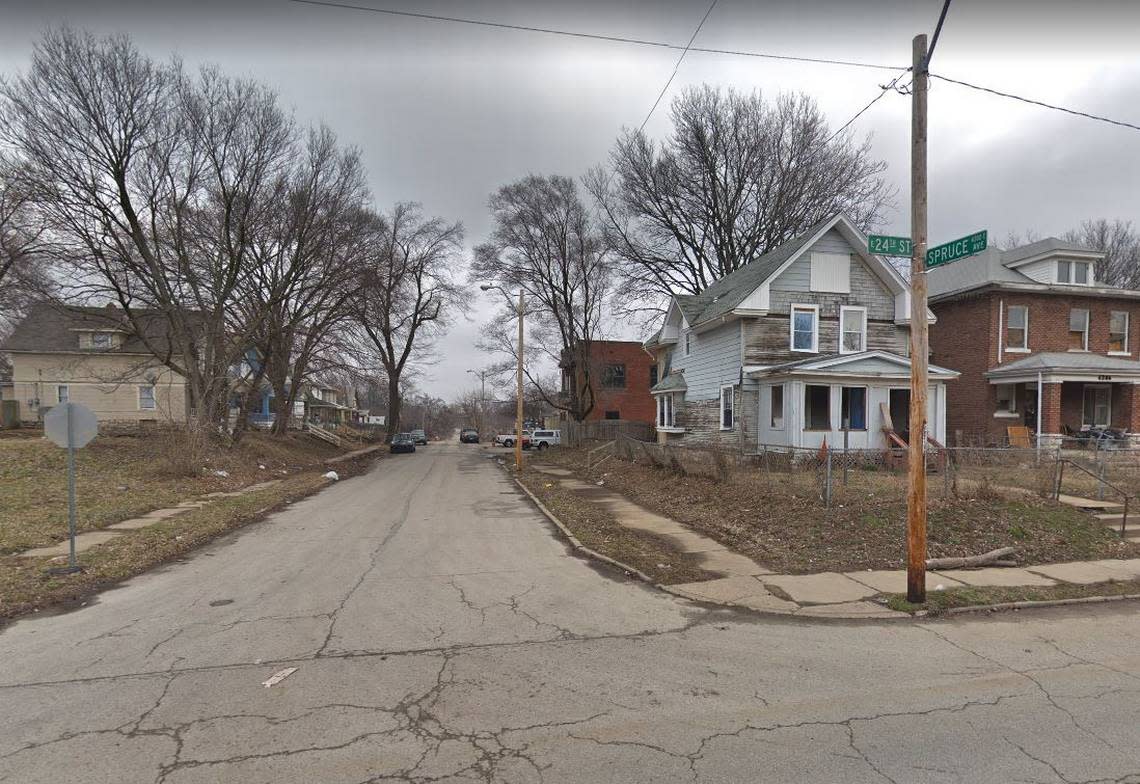 A child was critically injured in a shooting Saturday afternoon in Kansas City, police said.

Officers were called just after 4:15 p.m. to the 2400 block of Spruce Avenue on a shooting, Officer Donna Drake, a spokeswoman with the Kansas City Police Department, said in an email.

When police arrived, they found “a large crowd of individuals” rendering aid to a victim lying in the street suffering from what appeared to be a gunshot wound, Drake said.

The victim, a “young teenage juvenile,” was taken to the hospital with critical injuries, Drake said.

No further information was immediately available.

Gun violence is the subject of a statewide journalism project The Star is undertaking in Missouri this year in partnership with the national service program Report for America and sponsored in part by Missouri Foundation for Health. As part of this project, The Star will seek the community’s help.

To contribute, visit Report for America online at reportforamerica.org.