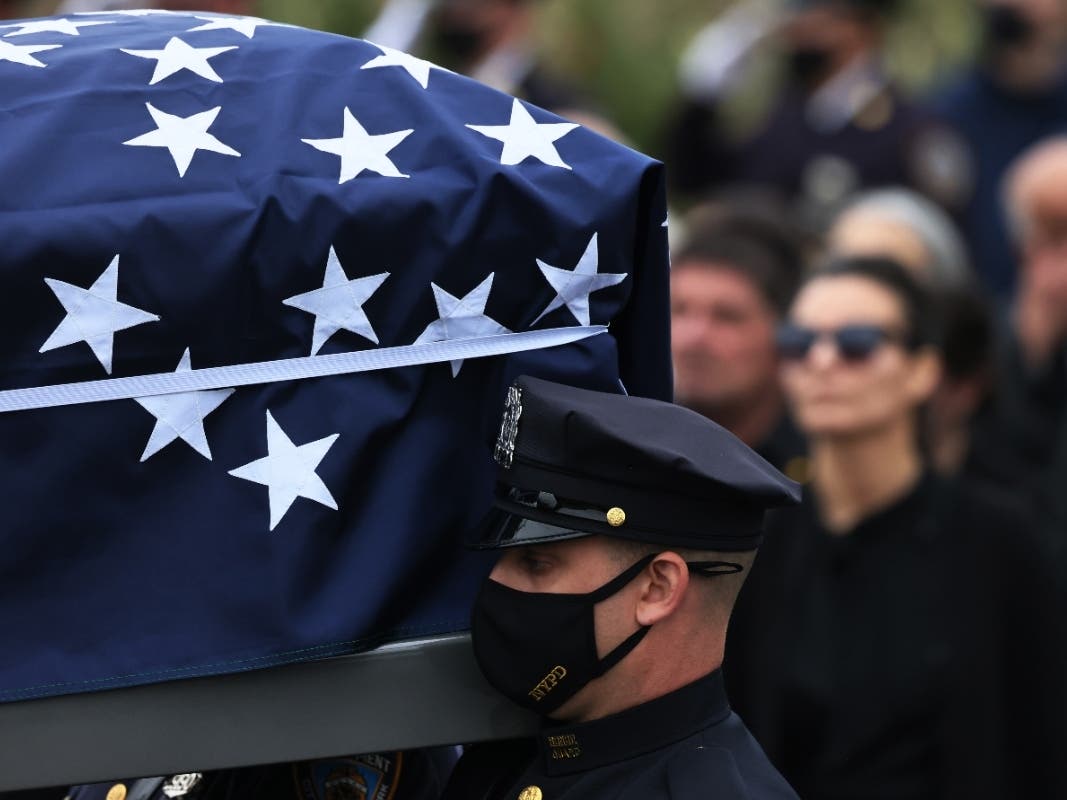 De Blasio on Wednesday pressed state lawmakers to immediately pass the Crash Victim Rights & Safety Act — a package of bills that allows cities to set their own speed limits, expands speed cameras, among other steps.

He framed his support for the legislation with the recent death of NYPD Officer Anastasios Tsakos, who died while directing traffic on the Long Island Expressway. A woman accused of driving drunk struck and killed Tsakos.

"The fact is the laws are still too lenient towards those who take a vehicle and turn it into a de facto weapon," de Blasio said.

The legal limit for drunken driving in New York and most states is 0.08 percent BAC.

Lowering the limit to 0.05 percent would make New York the only state besides Utah with a stricter limit.

Street safety advocates such as Transportation Alternatives have backed the lower limit as an important step to curb drunken driving crashes.

Just one day before de Blasio backed the 0.05 percent limit, Transportation Alternatives blasted him for a rise in traffic deaths so far this year. With 70 deaths, the city in 2021 is on pace for the second-highest fatalities under de Blasio's watch and 1,000 during his whole administration.

De Blasio, who attended Tsakos' funeral Tuesday, still touted his Vision Zero plan for eliminating traffic deaths by 2024. He said many of its proposals have made their way into the crash victims bills.

"This is an opportunity to make profound change," he said.

To request removal of your name from an arrest report, submit these required items to arrestreports@patch.com.

The rules of replying: