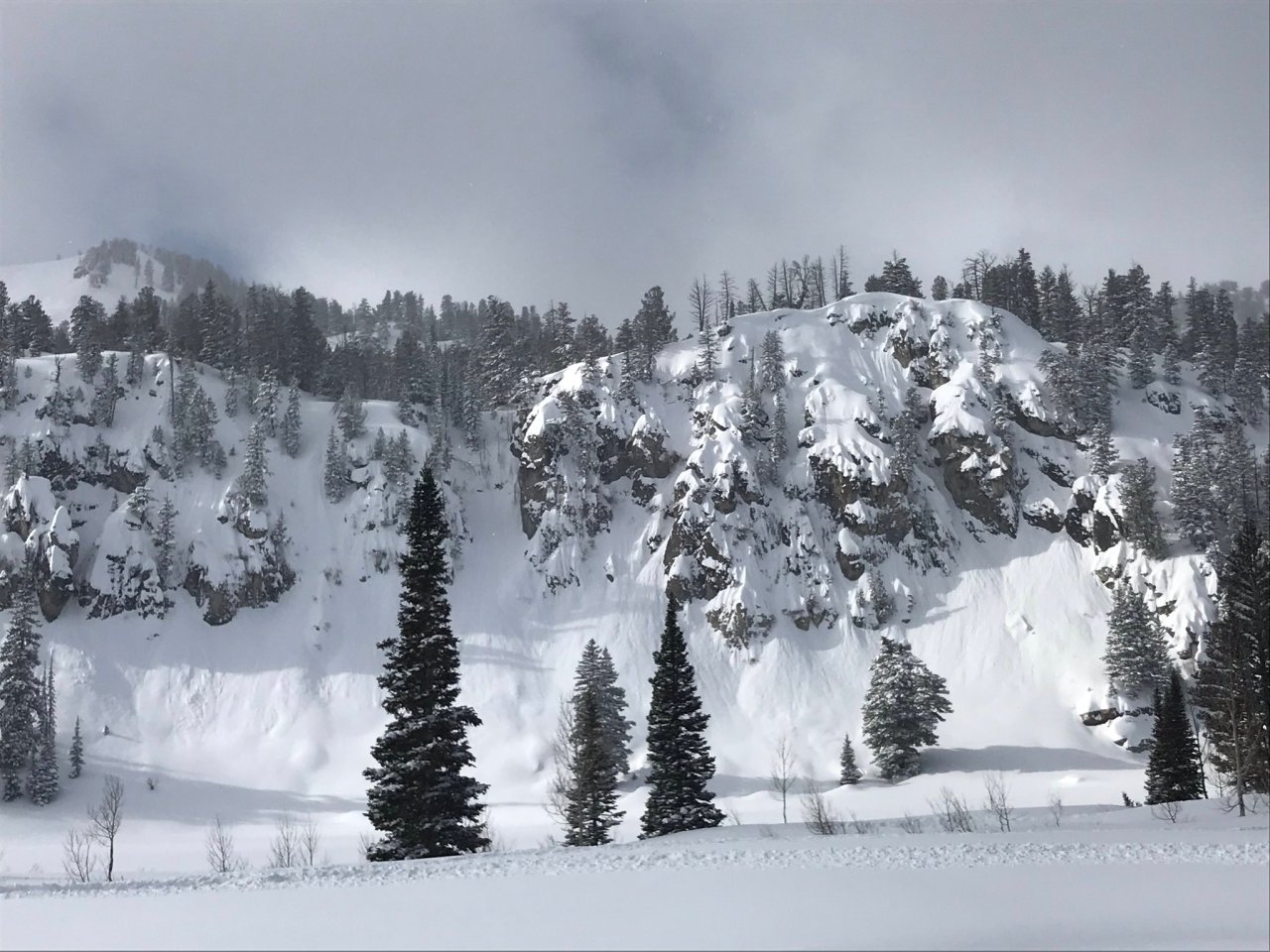 According to The Utah Avalanche Center, there have been large natural avalanches occurring overnight and conditions at the moment are dangerous.

“Rising avalanche danger today with strong winds and heavy snow forecasted. Current danger rating is CONSIDERABLE but it may possibly rise to HIGH during any period of heavy precipitation. Avoid being on or underneath slopes steeper than 30° on mid and upper elevation west/north/east aspects,” writes the center.

The death of 57-year-old Kurt Damshroder marks the second person to die in an avalanche in Summit County last month.

His story, along with the late 31-year-old Kevin Jack Steuterman, have brought up heightened safety concerns in the backcountry.

Damshroder is the latest avalanche victim after being caught up in one in the backcountry.

Craig Gordon with Utah’s Avalanche Association said it is wise to listen to any warnings put out, especially if there is a high avalanche risk.

Damshroder had avalanche rescue gear with him when he died, but it wasn’t enough to save his life.

Avalanches may seem to strike without warning, making avoiding one seemingly impossible. But, according to the Utah Avalanche Center, avalanches are often triggered and there can be signs that one is about to happen.

Here are some interesting facts from the Utah Avalanche Center about avalanches that can help you be more prepared if faced with one: