Elliott Is Said to Build Significant Stake in Drugmaker GSK 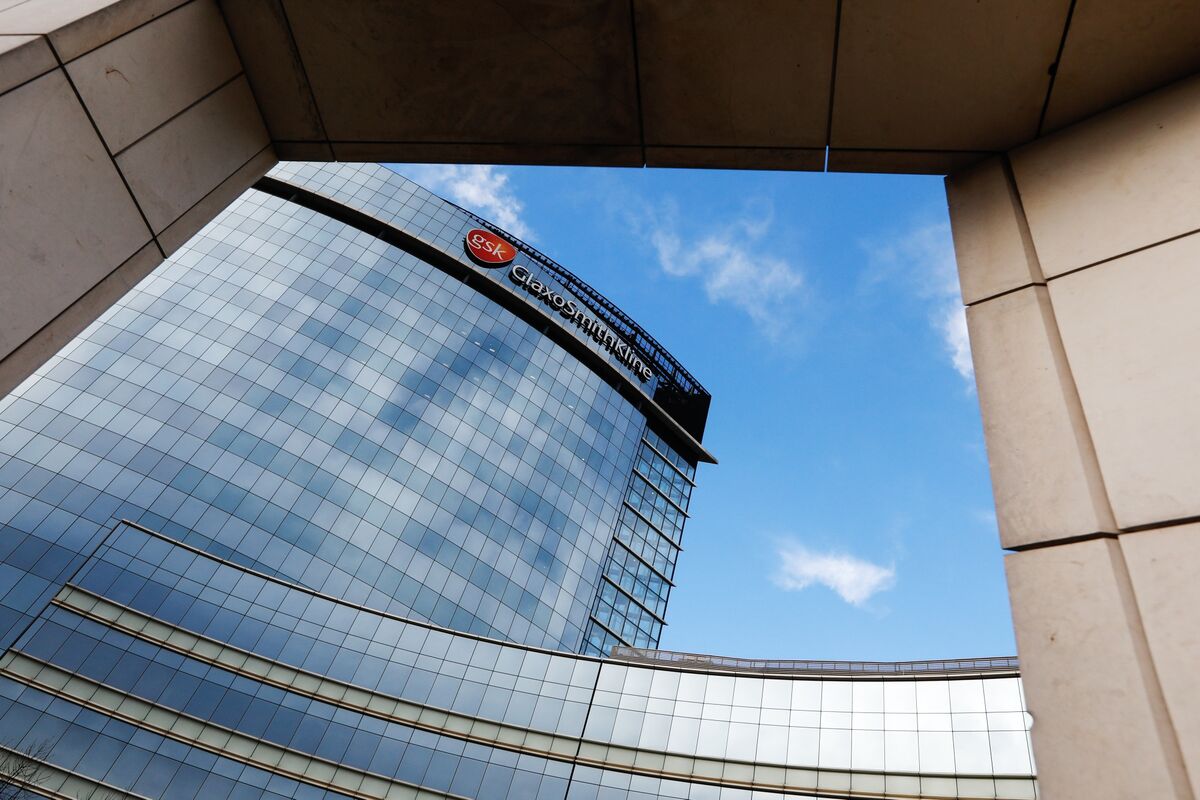 Activist investment firm Elliott Management Corp. has built a significant stake in GlaxoSmithKline Plc, according to a person with knowledge of the matter, putting pressure on the U.K. pharmaceutical company in the midst of its turnaround effort.

Elliott, which is run by billionaire Paul Singer, has a history of agitating for changes in the health sector, including pushing for the sale of Alexion Pharmaceuticals Inc. before it was bought by AstraZeneca Plc in December for $39 billion. It has also sought changes at Alkermes Plc, Allergan, Bayer AG and others.

Glaxo has been seeking a revival since Chief Executive Officer Emma Walmsley took the reins in early 2017 and is preparing for a big change in strategy as it moves to split off its consumer health business next year. The company has also set an ambitious goal of more than doubling the number of blockbuster drugs in its portfolio by 2026.

Glaxo has lagged peers, most notably U.K. rival Astra, in recent years, with Walmsley moving to reshape the business and rebuild its pipeline. In 2018, the company put its consumer-health arm into a joint venture with Pfizer Inc. as part of an effort to refocus on drug development and expand into lucrative fields such as oncology. The move laid the foundation to separate Glaxo into two U.K.-based companies -- pharmaceuticals and vaccines in one and consumer as another.

The company also bought cancer-drug maker Tesaro Inc. for $5.1 billion in 2018, followed by a $4.2 billion collaboration with Germany’s Merck KGaA.

Elliott’s move “signals change to come in a company which, despite the hopes that arrived with its new management in 2017, has been an underperformer with a questionable acquisition strategy,” John Murphy, an analyst at Bloomberg Intelligence, said in a note Thursday.

A representative for Glaxo declined to comment on the Elliott stake. The position is a multibillion-pound holding, according to the Financial Times, which reported the news earlier. A spokesperson for Elliott didn’t immediately respond to a request for comment.

What’s Elliott going to do that Glaxo isn’t already doing? Activist Elliott’s newly disclosed position signals change to come in a company which, despite the hopes that arrived with its new management in 2017, has been an underperformer with a questionable acquisition strategy. Elliot may want to get some cash returned to shareholders through an IPO, rather than a full spin-off. It’s also possible that Elliott would want to force a sale of the pharma business.

Glaxo has also struggled to make its mark on the Covid-19 pandemic. The company took the decision early on to use its expertises in adjuvants -- substances used to generate a more robust immune response to a vaccine - to partner with other vaccine-makers rather than creating its own. One of its most-promising partnerships was with Sanofi, but the companies suffered a setback last year after a dosing error forced them to restart mid-stage trials.

The British pharmaceutical giant has had better luck with a Covid-19 antibody treatment. The therapy from Glaxo and Vir Biotechnology Inc. showed a significant reduction of hospitalization and death for at-risk patients last month and the companies have applied for emergency authorization in the U.S.

Glaxo isn’t the only big European activist target this year. Following a campaign including activist Bluebell Capital Partners Ltd., French yogurt maker Danone SA is searching for new CEO after splitting up that role and the chairman’s position.

Elliott, which was founded in 1977, has nearly $42 billion in assets under management and has advocated for changes at companies such as Twitter Inc., AT&T Inc. and SoftBank Group Corp. in recent years.