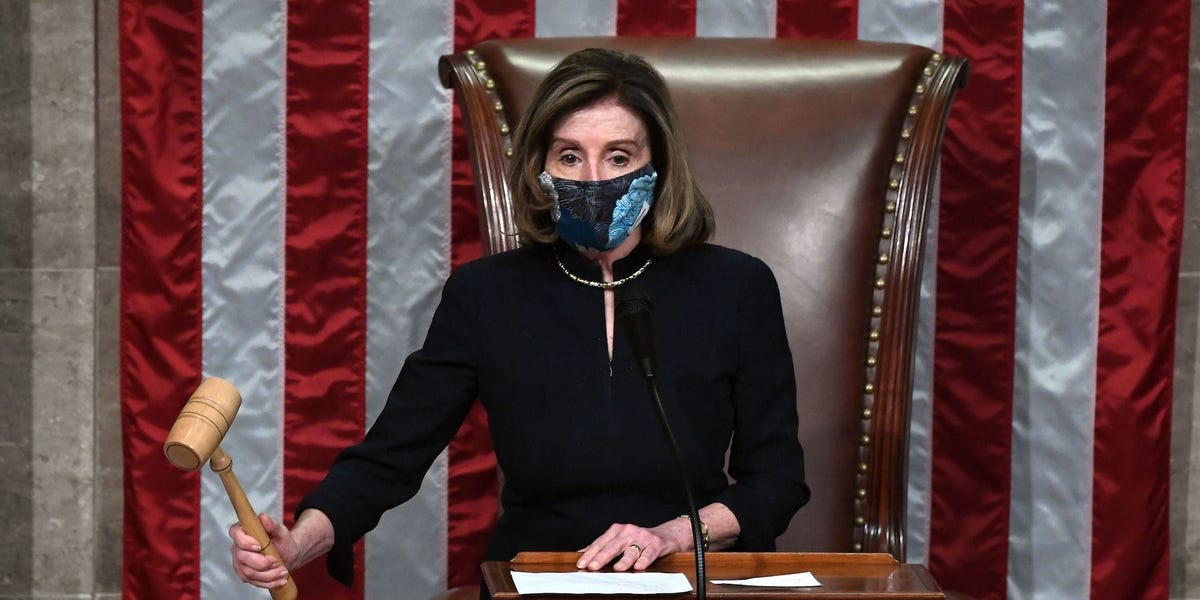 Speaker of the House Nancy Pelosi said during a press conference on Thursday that a federal $15 minimum wage increase will be included in the stimulus package that will go to the Senate.

"Yes it will," Pelosi said in response to whether the provision would be included. "And we're very proud of that."

Increasing the minimum wage is one of the most contentious measures in President Joe Biden's stimulus plan and has sparked debates among economists and lawmakers over the impact on the economy and jobs.

On Wednesday, the House Committee on Education and Labor approved the $15 minimum wage increase within its stimulus bill that would phase in gradually until 2025, a measure originally proposed by Sen. Bernie Sanders of Vermont and other Democratic lawmakers in the Raise the Wage Act of 2021.

"It is a moral imperative in the richest country in the world that no one is forced to live on a starvation wage, and the American Rescue Plan will get it done," Sanders said on Twitter.

Senate Majority Leader Chuck Schumer said on Thursday that he is "working hard" with Sanders to get the minimum wage increased passed. This includes having conversations with the parliamentarian to ensure the provision complies with the Byrd rule, which bars measures that increase long-term debt in a budget reconciliation bill.

In a recent report from the Congressional Budget Office, it found that increasing the minimum wage to $15 an hour over the course of four years will add $54 billion to the federal budget deficit. However, in response to the report's conclusions, Sanders cited other major studies that found that raising the wage would reduce budget deficit, and he said that the CBO actually supports budget reconciliation efforts.

"The good news, however, is that from a Byrd Rule perspective, the CBO has demonstrated that increasing the minimum wage would have a direct and substantial impact on the federal budget," Sanders said in a statement. "What that means is that we can clearly raise the minimum wage to $15 an hour under the rules of reconciliation."

Pelosi is pushing to get the pandemic relief package passed by the end of February so Biden can sign it before March 14, when unemployment benefits are set to expire.