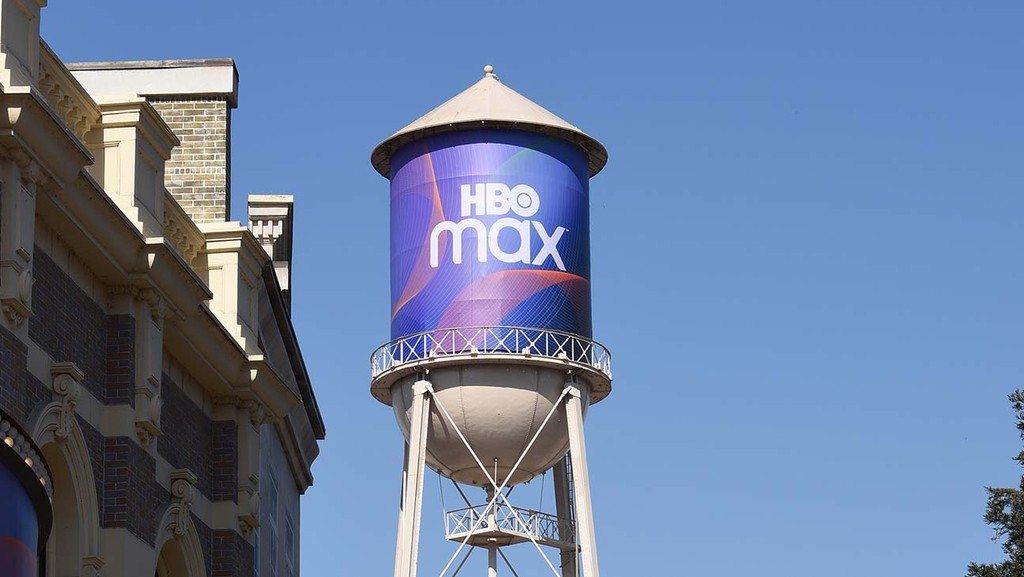 The WarnerMedia streamer also sets the launch of its planned advertising-supported service for June.

AT&T said Friday that it now expects to reach 120 million to 150 million HBO Max and HBO subscribers worldwide by the end of 2025, well above its October 2019 forecast of 75 million to 90 million.

The telecom giant also said that its WarnerMedia entertainment arm would launch its previously announced advertising-supported version of the streamer in the U.S. in June. And it shared further details on the global rollout of the service, saying: "AT&T expects to launch HBO Max in 60 markets outside the United States in 2021."

Stankey started the presentation by acknowledging that HBO Max had already "exceeded early projections" in the U.S. The company last reported that it had 17.2 million activated HBO Max accounts at the end of 2020 and 41.5 million combined HBO Max and HBO subscribers in the U.S.

Kilar followed by sharing details of the audience for HBO Max, noting that the service has helped the HBO brand reach a broader segment of viewers. Per Kilar, 43 percent of HBO Max subscribers are under the age of 35.

WarnerMedia will look to further expand the reach of HBO Max with the rollout of an ad-supported tier this summer. During a Q&A with investors, Kilar clarified that the lower-priced tier will not include access to the theatrical films that premiere day-and-date on HBO Max and in theaters. WarnerMedia also doesn't plan to run ads during HBO originals, which have long been provided to subscribers ad-free.

Kilar said it was too early to predict how much the ad-supported tier will contribute to the company's 2025 subscriber forecasts. But he said that he expects the international rollout of HBO Max to be a big driver of subscribers additions, making up about half of all subs by 2025.

"We’re being deliberate and strategic with how we allocate capital to invest in our market focus areas of 5G, fiber and HBO Max, while being committed to sustaining the dividend at current levels and utilizing cash after dividends to reduce debt," said Stankey in a statement before the event. "Our number one priority in 2021 is growing our customer relationships. It’s about more than just adding to our customer base. It’s about expanding the growth opportunity in our three market focus areas and also increasing our share within each market."

He continued: “We’re focused on creating deeper relationships with our current customers to increase their daily engagement with our products and services, enabling us to gather more meaningful insights, drive loyalty, and stay ahead of their rapidly changing preferences. As demand for connectivity and content continues to grow, we are well positioned to deliver."

Natalie Jarvey contributed to this report.