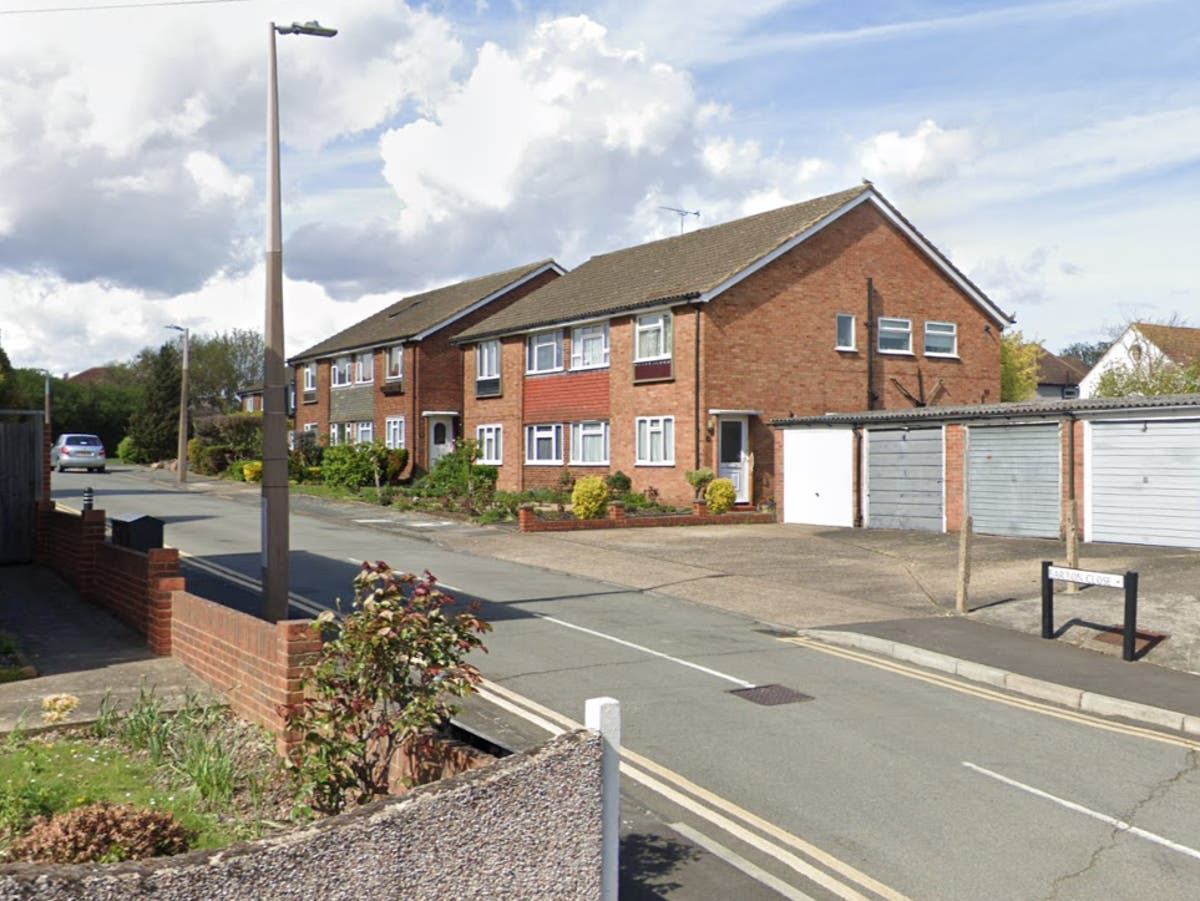 Pair believed to have known each other, say police

A man has been arrested on suspicion of murder after an 89-year-old woman was found dead in south London.

Police and paramedics were called to a home in Barton Close, Bexleyheath, at 3.10pm on Saturday.

The woman was pronounced dead at the scene and her next of kin have been informed.

No details have been given about her injuries.

A 57-year-old man was arrested at the scene and taken to hospital as a precaution for treatment for self-inflicted injuries.

The Metropolitan Police said in a statement that the pair "are believed to be known to each other".

"Police were called at 3.10pm on Saturday, 5 June to concerns for the welfare of a woman at a residential property in Barton Close, Bexleyheath," the force added.

"Officers attended along with London Ambulance Service. An 89-year-old woman was pronounced dead at the scene. Her next of kin has been informed.

"A post-mortem examination will be scheduled in due course.

"Detectives from the Met's specialist crime command have been informed and a crime scene remains in place."

Homicide detectives have also charged a 31-year-old woman with the murder of a man in his 30s who was stabbed to death in Stamford Hill, north London, on Friday.

Katarzyna Poniatowska, 31, is due to appear at Thames Magistrates' Court on Monday.