Is Wales vs Switzerland on TV? Kick-off time, channel and more 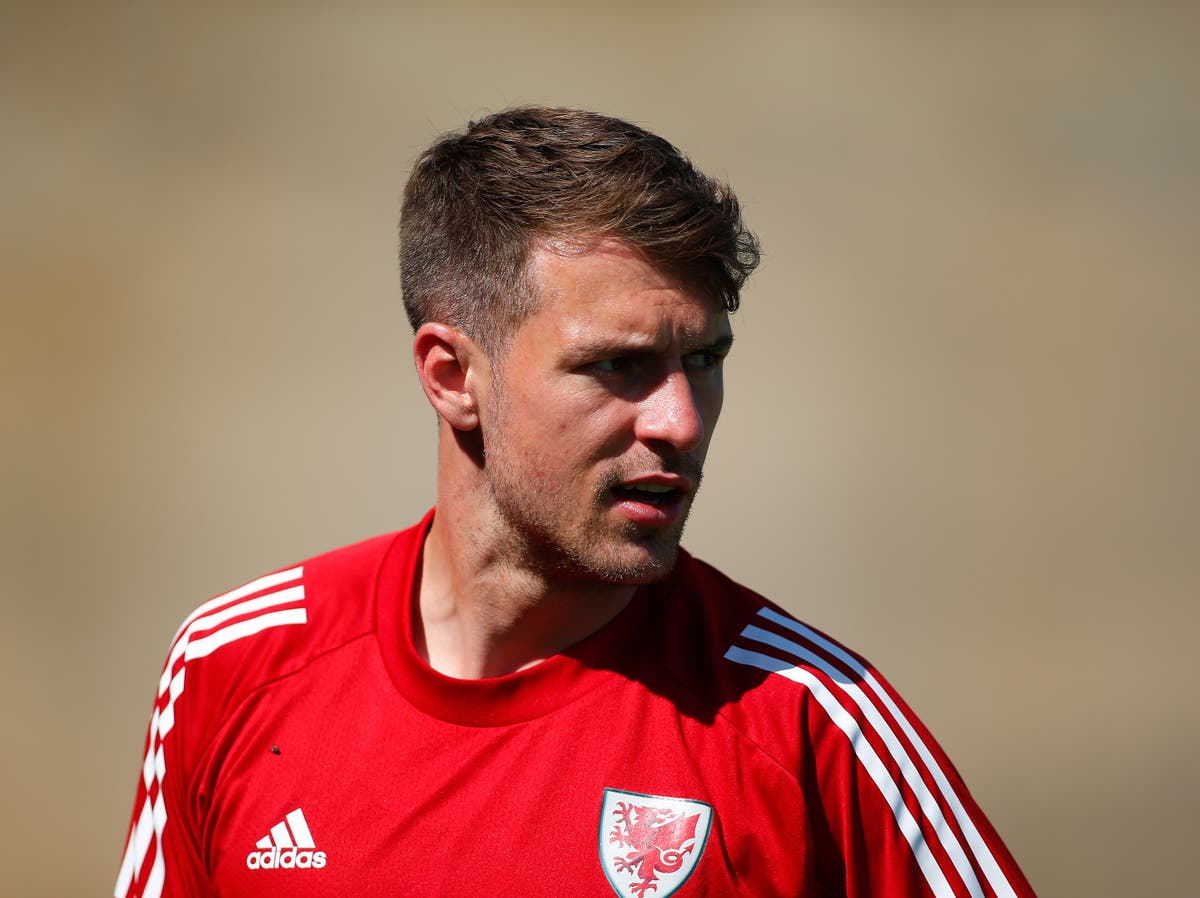 Everything there is to know before the group-stage meeting

Wales and Switzerland kickstart their Euro 2020 campaigns on Saturday as they go head-to-head in Baku.

The sides join Italy and Turkey in a difficult Group A, with Wales facing a tough task to replicate their semi-final run from Euro 2016.

Switzerland, meanwhile, were eliminated in the last 16 five years ago, beaten by Poland on penalties, and like Wales will possibly be competing for one of the four best third-place finishes in the group stage to progress.

Wales will be led by interim coach Robert Page here, standing in for Ryan Giggs as the former Manchester United winger prepares to face trial, accused of assault.

Here’s everything you need to know about the fixture.

The match will kick off at 2pm BST on Saturday 12 June.

How can I watch it?

The game will air on BBC One in Britain.

What is the team news?

The majority of Wales’ best players should be fit here, including Gareth Bale, Aaron Ramsey, Ben Davies and Dan James. The same applies to Switzerland, with Granit Xhaka and Xherdan Shaqiri on call.

Both sides will be desperate to avoid defeat, while simultaneously knowing that a win would put them in a great position to secure one of the four best third-place finishes and a spot in the last 16. The final score here might just be in between those results, however. Wales 1-1 Switzerland.