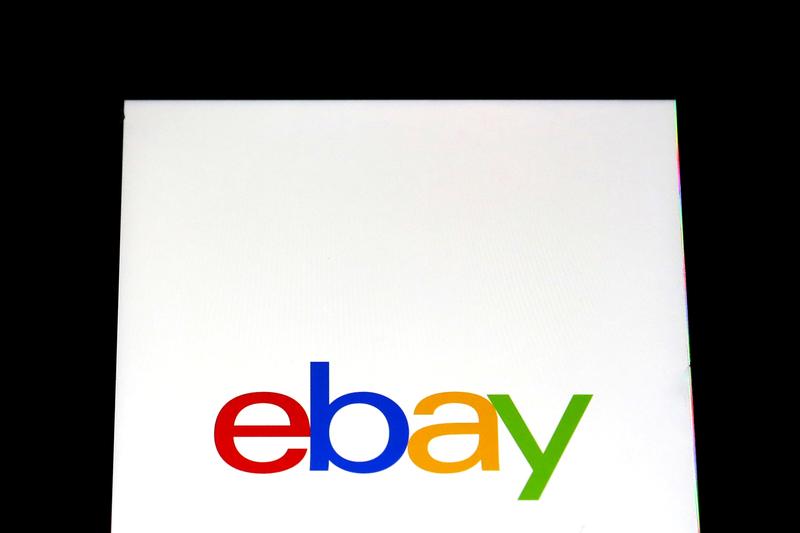 The deal, worth $9.2 billion and announced in July, would create the world’s largest classifieds group if it were to go ahead.

Adevinta and eBay will together propose legally binding solutions to resolve the regulator’s concerns before the deadline of Feb. 23, Adevinta said.

The CMA would then have five working days to consider whether to accept their proposals, or to refer the deal to an in-depth investigation, the firm said.

Adevinta said it would provide a further update in early March following the CMA’s decision.