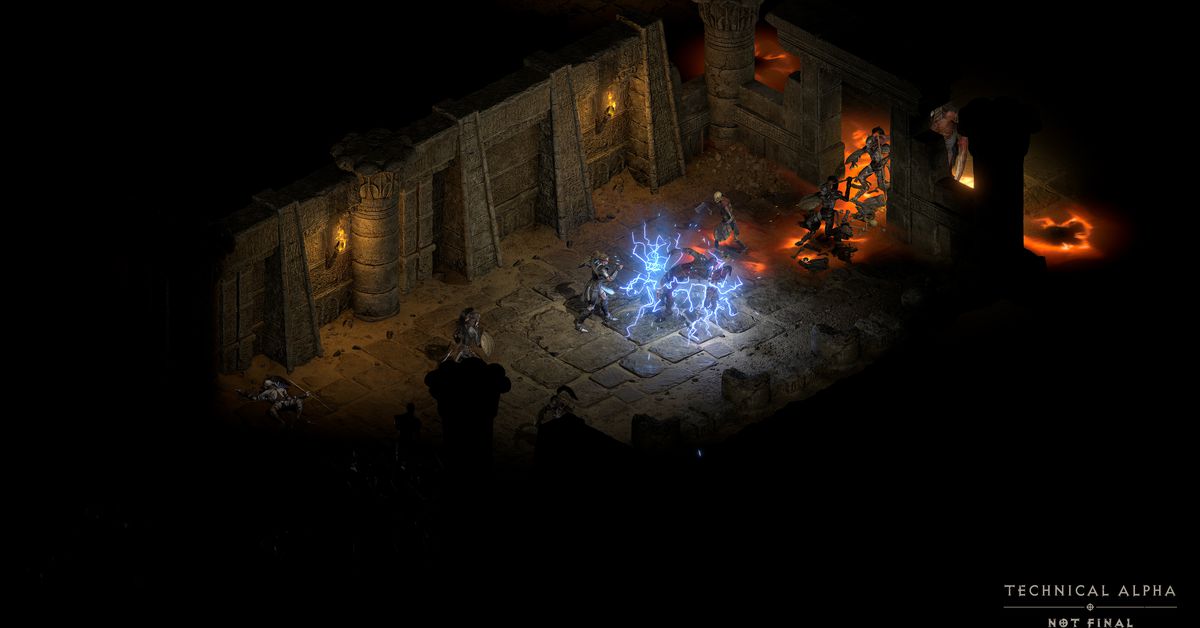 The remastered take on arguably the best Diablo game is launching this fall. At E3 Blizzard announced that Diablo II: Resurrected will be available on September 23rd. It’s coming to the PC, Xbox Series X/S, Xbox One, PS4, PS5, and Nintendo Switch. Blizzard says that, if you’re playing on capable hardware, the game “supports up to 4K resolution and includes fully remastered 7.1 Dolby Surround audio.” That said, you can also go retro, with an option to play in the original 800x600 resolution.

Resurrected was first announced at a virtual Blizzcon event earlier this year, but it’s also part of a bigger push for the franchise. In addition to the remaster, Diablo is also expanding to mobile, while the flagship Diablo IV is also in the works — though it’s not clear when it will launch. An open beta for Resurrected’s multiplayer will be available in August on “supporting platforms.”